We see this film as an opportunity to share with future generations how we coped at a pivotal point in history - isolated socially, but united in spirit.

“We want to continue to show that we are all in this together. Sharing content to show how individuals use different coping mechanisms and technology to see them through will be a testament to our time in these difficult circumstances. They will also be preserved for generations to come."

The team have been running the #CV19IsolatedButInspired social media project to collate and curate videos representing how people are spending their time during the corona-virus pandemic. We are clearly living through a significant global historical event and our aim is to seek out, share and preserve the positivity and real sense of community that has been undeniable in recent months.

Have you been making, mending, creating, recording, caring, remembering, designing? We asked Leicestershire residents to share how they made lock-down better, with the aim of inspiring others during the crisis and preserving this for future generations

How did people get involved?

We asked Leicestershirians to make a 2 minute film of what they’ve been doing during lock-down, their experiences, how they’ve persevered when times were hard, how they’ve kept in touch with families, efforts to help the NHS and rally together form afar.

3000 members of the community took part

The submissions, which included videos, stories, photographs, poems and even songs, were sent in to the team and shared on the Community Curators social media channels between 27th March – 28th July 2020.

Have a look at some of the amazing submissions received from all over Leicestershire:

The team worked with a Film-Maker to put all of the submissions together into one film, which can be seen below. As well as being shared with the community as inspiration and a ray of hope during these difficult times, the final film is going into the archives at The Record Office for Leicester, Leicestershire and Rutland to be preserved for future generations.

Collecting in The Crisis

The Record Office are still appealing for any pamphlets, photographs and written material relating to lockdown. They are collecting any material which will reflect the local impact and response to the current crisis. Can you assist them in amassing this material to create an archive which records Covid-19 and its effect upon us all? If you are out and about taking your daily exercise, please think of taking a camera (or your phone) with you and photographing anything which you think might tell the story of this epidemic. You might capture the empty toilet-roll shelves in your local supermarket, or the queue outside a pharmacy. They would also like to see the signs which have appeared about ‘social distances’ or limits on the number of people indoors at any one time. You might film clapping for the NHS, or keep a diary of your thoughts and reactions to isolation.

Please send it with your contact details, take it to ROLLAR @Long Street, Wigston Magna, LE18 2AH when this is all over or email it to recordoffice@leics.gov.uk 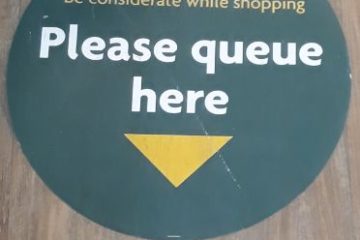 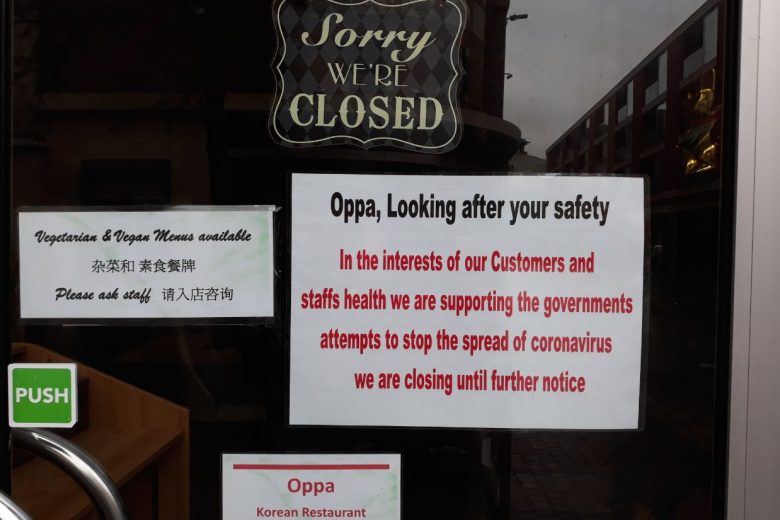 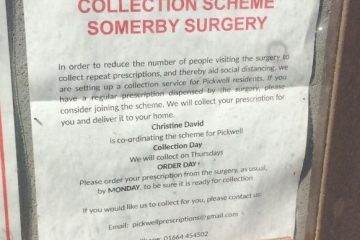 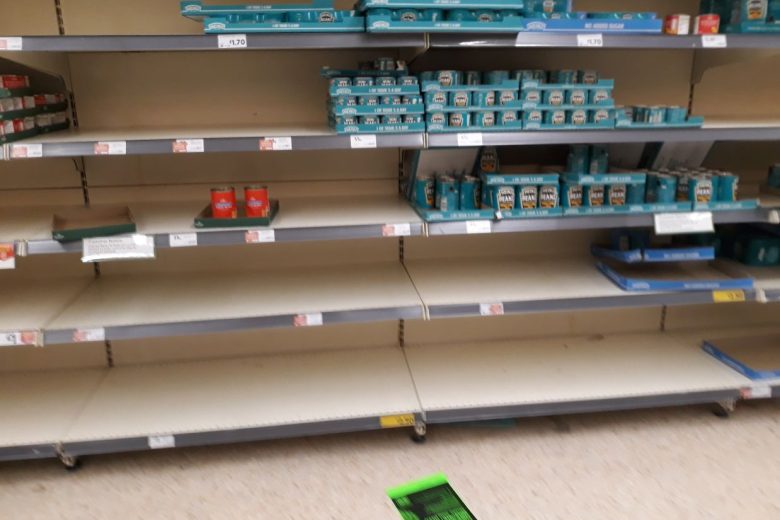