Take an hour-long walk with our resident expert who will take you back to the time that the Boat Lift was being built at Foxton in the 1890s through a mixture of storytelling and facts about the rich local history. 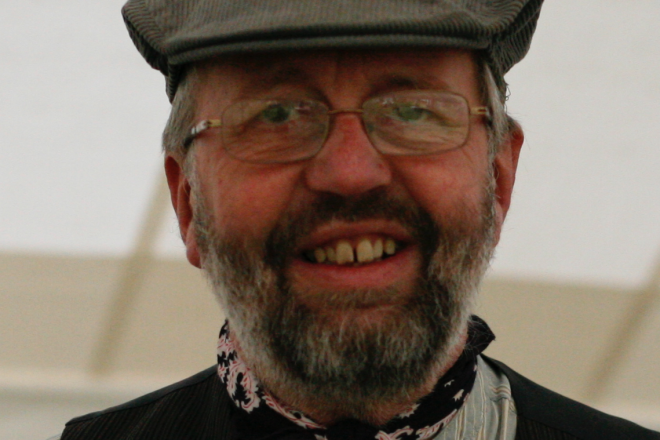 Derek first became fascinated by canals as a small boy while walking the towpath of the Grand Union Canal near his grandparents’ home at Blisworth in Northamptonshire. The interest stayed with him and, along with two school friends, he hired his first boat for a holiday at the age of sixteen.

Thirty years, and a number of hire boat holidays later, he and his wife had a boat built to their own design.

Derek has performed with a number of theatre groups and sang with the Peterborough Male Voice Choir for more than forty years.  He now sings and acts as compère for the Glebe Singers.  As Half Cut Theatre, he has been presenting a range of canal-themed one man shows including songs with audience participation since 2003.

He also writes stories with a canal theme, some of which have been published under his pen name, Rupert Ashby.